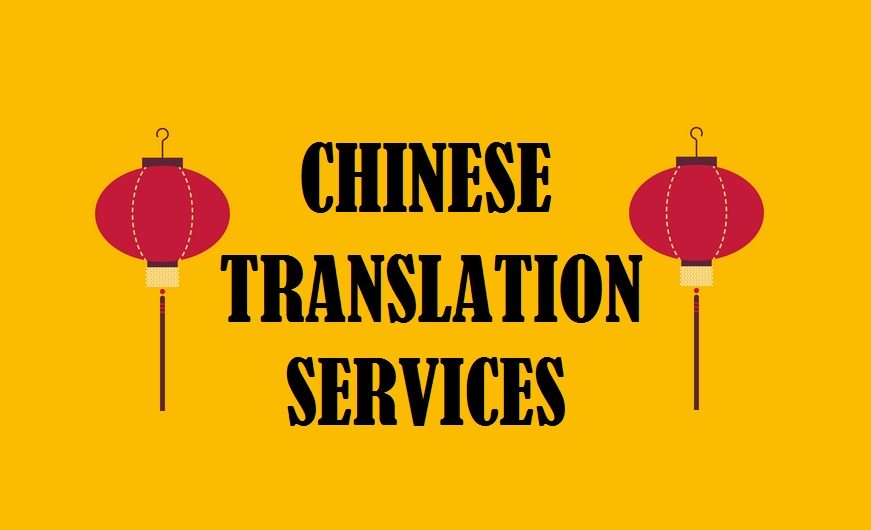 China being the hub of the global manufacturing industry, the need for a Chinese to English Translator Delhi or English to Chinese Translator in Delhi, has become a mandate in all realms of social, economic, political and corporate life today. We all know that in addition to being the worldwide epicentre of manufacturing services, China also happens to be the most populous nation in the world. This implies that there is a huge scope for marketing commodities and services in the vast Chinese market today. Marketers from across the world have been prying for the attention for Chinese consumers, whilst trying to expand their business in this highly populous and densely populated country.

• Studies report that almost 16% of the total population in the world speaks Chinese (in some of its form) as their first language.
• The language is basically said to be a group of multiple language varieties, which are either mutually unintelligible or related to each other.
• This language is widely spoken in China, Singapore and Taiwan with almost 1.2 billion as its native speakers.
• Out of a number of regional groups of Chinese, mandarin is one of the languages, which is most spoken by far. The language is followed by Wu, Yue and Min.
• Cantonese (spoken in Macau and Hong Kong) is one of the varieties of Chinese, which is used in administration purposes.

Where is Chinese Spoken

• Around 2000BC, China invented ice cream.
• China follows a lunar schedule.
• Red colour and number 8 is considered to be lucky in this country.
• The Great Wall of China is 4,500 miles long and almost 2,000+ years old.
• The term ‘Renminbi’ is the formal word to describe China currency. However, the term ‘Yuan’ is often used interchangeably.
• A house facing north is said to bring bad luck.

Archaic Chinese, which is basically the old Chinese, which was during 1122 BC – 256 BC, i.e. early and middle Zhou Dynasty. The texts of this language included the poetry of the Shijing, inscriptions on bronze artifacts, portions of the Yijing and the history of the Shujing. Further, the language featured a rich sound system, where the consonants were differentiated through rough breathing. Then, came the middle Chinese, which was used in 6th to 10th centuries AD, i.e. during Tang, Sui and Song dynasties. The pronunciation of the middle Chinese could be understood through rime tables, modern dialect variations, Chinese phonetic translations, foreign transliterations and rime dictionaries.

The development of Chinese (the spoken form) is considered to be very complex. Most of the Chinese people living in southern part of china used to speak only the local variety of Chinese language (until the mid-20th century). However, during the Qing Dynasty, Nanjing Mandarin became the dominant among various Chinese dialects. In the late 19th century, this dialect was replaced by the Beijing Mandarin.

With the foundation of elementary school education system, Mandarin (the Modern Standard Chinese) was taught and became the widespread language spoken in mainland China and Taiwan.

We are known as a reputed translation entity that offers affordable and quality translation solutions to worldwide organizations. Hence, if you are in need of translation, we may be the ideal solution for you, due to the following reasons:

Stop thinking!! It’s time to get started. Apart from all the clever business strategies, you must also include translation into the plan of action because translation has the potential to help you cross the language and cultural boundaries. Your business can reach to multilingual people and gain higher recognition. So, if you desire for the same, contact us right away..!!