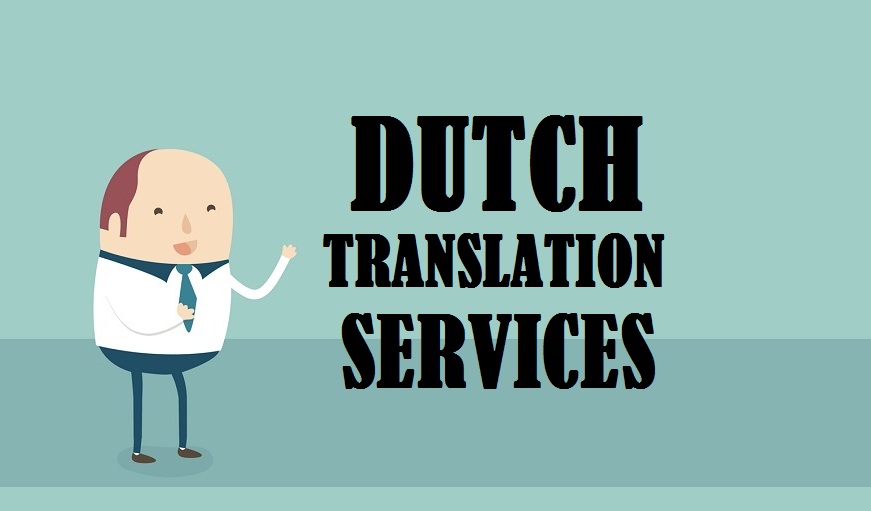 ■ Hook Opportunities: The possibility to succeed in capturing a specific market increase, if you have the access to quality translation. The output delivered from our end are so precise and exact that they will help you find new growth opportunities in new segments, niches and markets.

■ Unambiguous Communication: Often it happens that the person you are talking to does not understand the real message behind your conversation. This results into improper communication, as your message might be misinterpreted. But, our translations will not let this happen to you, while you are communicating with the target masses.

■ Win-Win State: Whether it is your domestic market (where your target audience might speak on of the many regional dialects of your mother tongue) or the global target market, you will have a win-win state, whenever you wish to put forward, any piece of information (be it, in terms of website, marketing material, brands logo/message etc.).

• After English and German, this language is the most spoken Germanic language, thereby ranking it at the third position.
• The language is widely spoken in Western Europe, Caribbean, Africa and South America.
• It is spoken by approximately 28 million people around the world.
• The language shares varied features with German language, like the use of modal particles, three grammatical genders, similar word order and final-obstruent devoicing.
• Dutch is basically the official language of the Netherlands, but, it has also gained official language status in Suriname, Sint Maarten, Belgium, Aruba and Curaçao.

Where is Dutch Spoken

It took almost 15 centuries for the early form of Dutch to develop through Middle to the Modern Dutch language. Old Dutch lasted from 6th to 12th century and is considered to be the ancestor of a distinct Dutch language. The language is said to be recorded on fragmentary relics. Salic law was the oldest record of Old Dutch. In this Frankish document, the sentence “Maltho thi afrio lito” is identified as Dutch language.

One of the most noteworthy elements that differentiate Old Dutch from the Middle Dutch is vowel reduction. In the former, round vowels are quite frequent in word-final syllables; while, in the latter, they are leveled to a schwa. Standardization of the language began in the Middle Ages in Dijon. In the beginning of the 16th century, the standardization process became much more stronger.

Another important step was taken in 1637, when the Statenvertaling was created. Statenvertaling is known to be the first Bible translation into Dutch. In 1980, Language Union Treaty was signed between Belgium and the Netherlands, according to which both of the countries were required to gear their language policy to each other.

The desire to explore new markets prompts entrepreneurs to come up with new business ideas, techniques, strategic investment tactics and so forth. In such a race, if you lack in the proper implementation of any of the clever tactics, you are gonna lose the race by more than hundred times. So, do not let your competitor to outperform you; rather, you should have the potential to outperform him/her (i.e. the competitor).

If you are looking forward to a global marketplace, for example the Netherlands or Belgium, you will have to make sure that not just your business strategies are avant-garde, but also they are translated well into the target (Dutch) language. Translation here, basically relates to the translation of varied documents or marketing stuff that may be used to cater to the target audience. You may have a fantastically strategized tag line for your brand. But, if it isn’t translated well, it won’t do wonders for you.

So, to expose your business to the following, you need to take translation seriously –

These are the basic benefits that you can have access to, if you include translation as one of the tactics in your plan of action. So, if you wish to see your business rank above than that of your competitor(s), it is high time that you should contact us for any sort of your translation requirement..!!