Highly trusted Hindi Translation Services by 1000+ certified Hindi Language translators who deliver exceptional translation in 200+ language pairs for various industries, viz. medical, engineering, marketing, legal, tourism, manufacturing, healthcare, real estate, technical, media, hospitality, oil & gas and various others. So, if you are searching for a perfect language service provider, you are the right place, as we are a top-notch Hindi Language Translation Company in New Delhi UAE India Mumbai Bangalore Hyderabad Amritsar Chennai Chandigarh Kolkata and several other worldwide locations. We offer an extensive range of document as well as marketing material translation solutions with professional flair and letter-perfect accuracy. Further, with tremendous know-how of the domain, we have occupied a vast proportion of the translation industry in a very short span of time. So, contact us today and get your multilingual translation requirements fulfilled, under expert’s supervision. 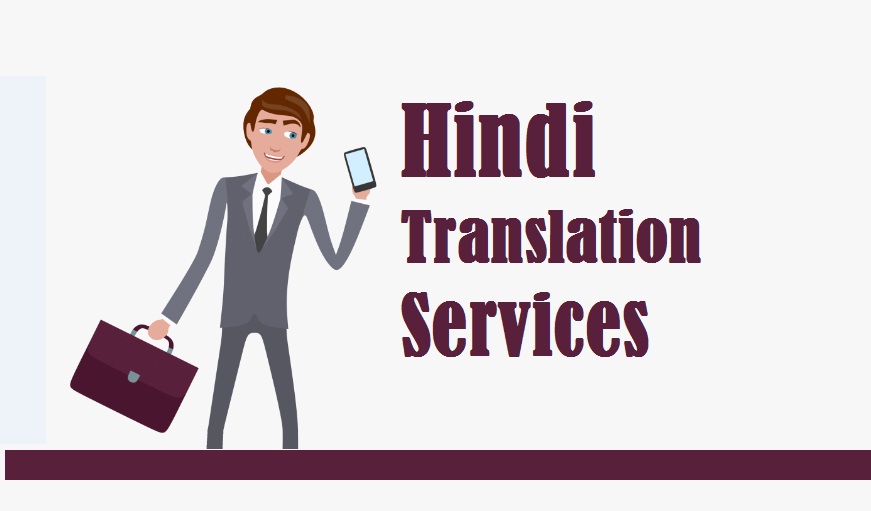 Where is Hindi Spoken

The language spoken in the central zone is further classified into western and eastern Hindi. The same is as follows:

Other Forms of Hindi

• Bombay Hindi: This dialect is majorly spoken in Mumbai
• Kolkata Hindi: It is heavily influenced by Bengali and Bhojpuri languages and is spoken in Kolkata and Shillong.
• Fiji Hindi: It was developed among the Indo-Fijians and is known to be the Eastern Hindi lingua-franca.
• Caribbean Hindustani: This form of language was developed among the Indo-Caribbeans. It is said to be quite similar to Fiji Hindi and Bhojpuri.
• Andaman Creole Hindi: This form of Hindi language is spoken in the Andaman Islands, as the trade language.

• India is said to have almost 1, 55,015 post offices, which makes it the world’s largest postal network.
• Chess was invented in this country before the 6th century AD.
• India is also known to be the world’s largest democracy.
• The country records the lowest meat consumption in the world.
• Cows are considered to be sacred in India.
• Almost 70% of the spices used in the world come from India.

The Hindi language is believed to be a descendant of Sanskrit and has been greatly influenced by Persian, English, Dravidian languages, Arabic, Turkic languages and Portuguese. The dialect of Hindustani is Khariboli, on which the Standard form of Hindi is actually based. In the Mughal period (1800s), Urdu language acquired the linguistic prestige officially. In the late 19th century, the movement to standardize Hindi got started. In 1881, Hindi was accepted as official language by Bihar, thereby replacing the Urdu language. This way, Bihar sprung as the first Indian state to adopt Hindi.

After independence, a committee was set, in order to prepare Hindi language grammar. Further, Devanagari script was used for the standardization of the orthography. Finally, on 14 September 1949, Hindi was adopted as India’s official language by the Constituent Assembly.

Why Choose TridIndia Over Others?

It often becomes difficult to pick one, when you have a pool of other similar choices or options. But, if you know the specific features and attributes of every single option and have the opportunity to compare them, it would be easier for you make the right decision. Keeping this in mind, we have mentioned some of our major attributes. Have a look –

So, forget about the national or international boundaries; just opt for translation and see how it can help you transcend the barriers so smoothly and help you communicate in the target language. With professional experts on board, we are the ideal translation vendor for all of your specific translation requirements.