Highly trusted Arabic Translation Services by 1000+ certified Arabic Language translators, who deliver exceptional translation in 200+ language pairs for various industries, like, healthcare, technical, marketing, real estate, tourism, medical, oil & gas, media, hospitality, manufacturing, legal and engineering sector. Thus, our Arabic Translation company is able to deliver high quality services to all industries and locations, such as in New Delhi UAE India Mumbai Bangalore Kolkata Hyderabad Chennai Amritsar Chandigarh and other worldwide locations. The demand for a qualified, experienced and native Arabic Translator in Delhi has risen to considerable heights in the last couple of years. Arabic being a highly fusional language, with its native speakers not only in the nations of the Arabic League, but also in several other middle-eastern states, is greatly demanded among global entrepreneurs. 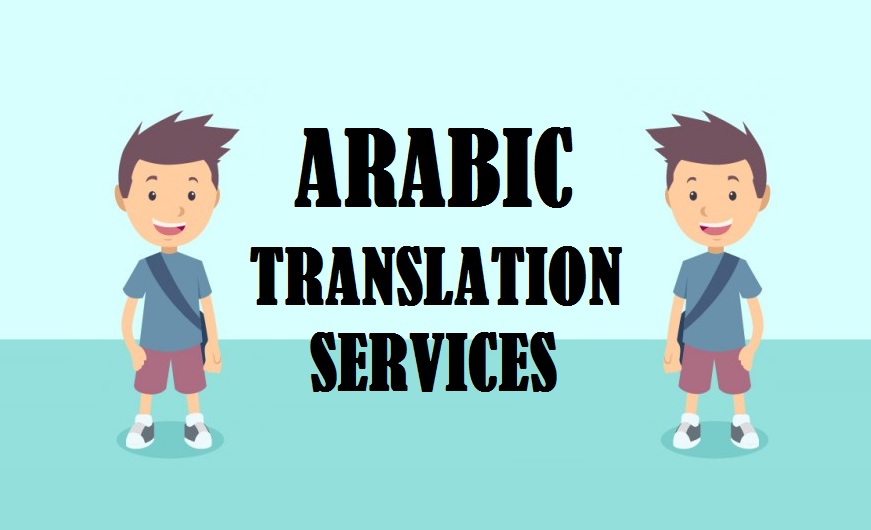 Being qualitative and authentic in nature, our translations have always been an easy way for global brands to get open to multifarious benefits –

Where is Arabic Spoken

The language dates back to eighth century B.C. and is known to be the only surviving member or language in the Old North Arabian dialect. It is closely related to Phoenician, Hebrew, Aramaic and Ugaritic. Furthermore, the language belongs to the Afro-Asiatic language family.

Initially, the language was only spoken by the nomadic tribal people, who were traveling through the Arabian Peninsula, which includes varied countries, like Oman, Bahrain, Saudi Arabia, Yemen, Jordan, Qatar, Iraq, United Arab Emirates and Kuwait. But, today this language is widely spoken around the world, as the Arab tribes conquered others and spread the language.

At present, there are almost 420 million native people, who speak this language. Modern Standard Arabic is used for every purpose or situation which calls for formality. Basically, it is used in Arabic publications and is also spoken by media across the Middle East, North Africa and Horn of Africa. On the other hand, Colloquial or dialectal Arabic is the everyday spoken language. it consists of several variants, which are mutually unintelligible. Both the modern and colloquial Arabic continue adding new words, as they are not static languages.

While translating a text, often the freelance translators or the translation companies face varied translation challenges. Such challenges or situations make it difficult for the companies to deliver accurately translated output. But, while you are with us, you need not to worry about this, as we are far away from all such challenges.

Your Competitors are Going Global

The companies, which were once at par with you, are now way high in rank than you. What could be the reason for this? Obviously, they might have devised a better plan of action than yours, for example, result oriented and clever business strategies; attractive tag lines or brand messages; great investment in advertising and promoting the brand and so on.

But, apart from this, international business expansion is also one of the factors why you are lacking behind your competitors. Most of the businesses have now picked on the international route to explore and gain business from diverse market segments around the world.

Basically the major benefits of going global are:

Due to such lucrative factors, the international market definitely becomes a ‘must try’ for the business owners. No matter, you have a small, medium or large scale corporation; you can target the global markets without any hassle. But, if you wish to make a successful entry into the market, you will have to take the translation assistance, as it is the only the finest way to eliminate any kind of language barrier. Neither you will be able to communicate, nor attract your audience towards your brand, if you haven’t got your marketing materials and other stuff translated into the target language.

So, get global today; plan out some wonderful strategies; outsource translation and voila, you are ready to beat your rival company with a huge margin. Contact us today, as we are always available for you for all kinds of your translation requirements.