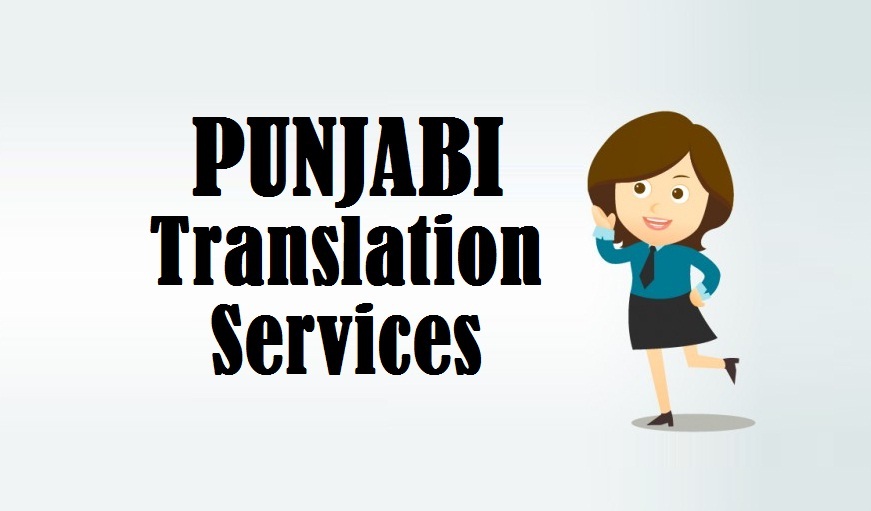 • Punjabi language has its native speakers, both in India and Pakistan.
• There are almost 100 million people who speak Punjabi as their native language.
• It is also spoken by Punjabis residing in Canada, United Kingdom, Australia, United States and varied Middle Eastern countries.
• The language is written in two scripts, Shahmukhi (پنجابی) and Gurumukhi (ਪੰਜਾਬੀ).
• Nearly 70.0% of the Pakistanis speak Punjabi as their first, second or third language.
• In 1998, the figure of total Punjabi speakers in Pakistan reached to 58,433,431; while, this figure was 29,102,477 in India in 2001.

Where is Punjabi Spoken

• Dogri: Kangra, Jammu and Kashmir
• Malwa: Spoken in the south of Bari Doab
• Bhattiani: Spoken in southeastern areas, inclusive of Ganganagar and Haryana
• Majhi: Spoken in Lahore, Amritsar and northern section of Bari Doab
• Powadhi: Spoken in land along Sutlej and Ghaggar River, Sirhind and Eastern doab
• Doabi: Spoken majorly among Jalandhar communities and land along Beas and Sutlej river

Since, Punjabi language is native to both India and Pakistan, therefore following is the data related to both of these countries:

• It was on 15 Aug 1947, when the Indian state of Punjab came into existence.
• Punjab is known for its varied state symbols, for example, State River – Indus; State Tree – Tahli (Sheesham); State Bird – Baaz; State Animal – Blackbuck
• The meaning of the state name ‘Punjab’ is 5 rivers – ‘Punj’ (five) + ‘ab’ (water). The five rivers are Sutlej Jhelum, Beas, Ravi and Chenab.

The language is said to hail from the Sanskrit language through Prakrit and then Apabhraṃśa. From 600 BC, a number of regional languages developed from Sanskrit and were collectively termed as Prakrit language. One of these Prakrit languages was Shauraseni Prakrit, which gave birth to Shauraseni Aparbhsha (Prakrit’s degenerated form). Later in the 7th century A.D, Punjabi language emerged as an Apabhramsha and got stable by the 10th century. Further, Punjabi saw great Persian and Arabic influence. Thus, the language contains many words from Arabic and Persian language. Later, Portuguese and English also influenced the language.

When it comes to choosing the right service provider from a pool of other similar options, you may find it difficult to think in the right manner and make the right decision. Therefore, to make it easy for you, we have mentioned the major highlights or features of TridIndia. Have a look –

So, get in touch with us today and experience the benefits of translation by yourself. If you dream of global business expansion, this is the right platform for you. Call or drop a mail to know more.